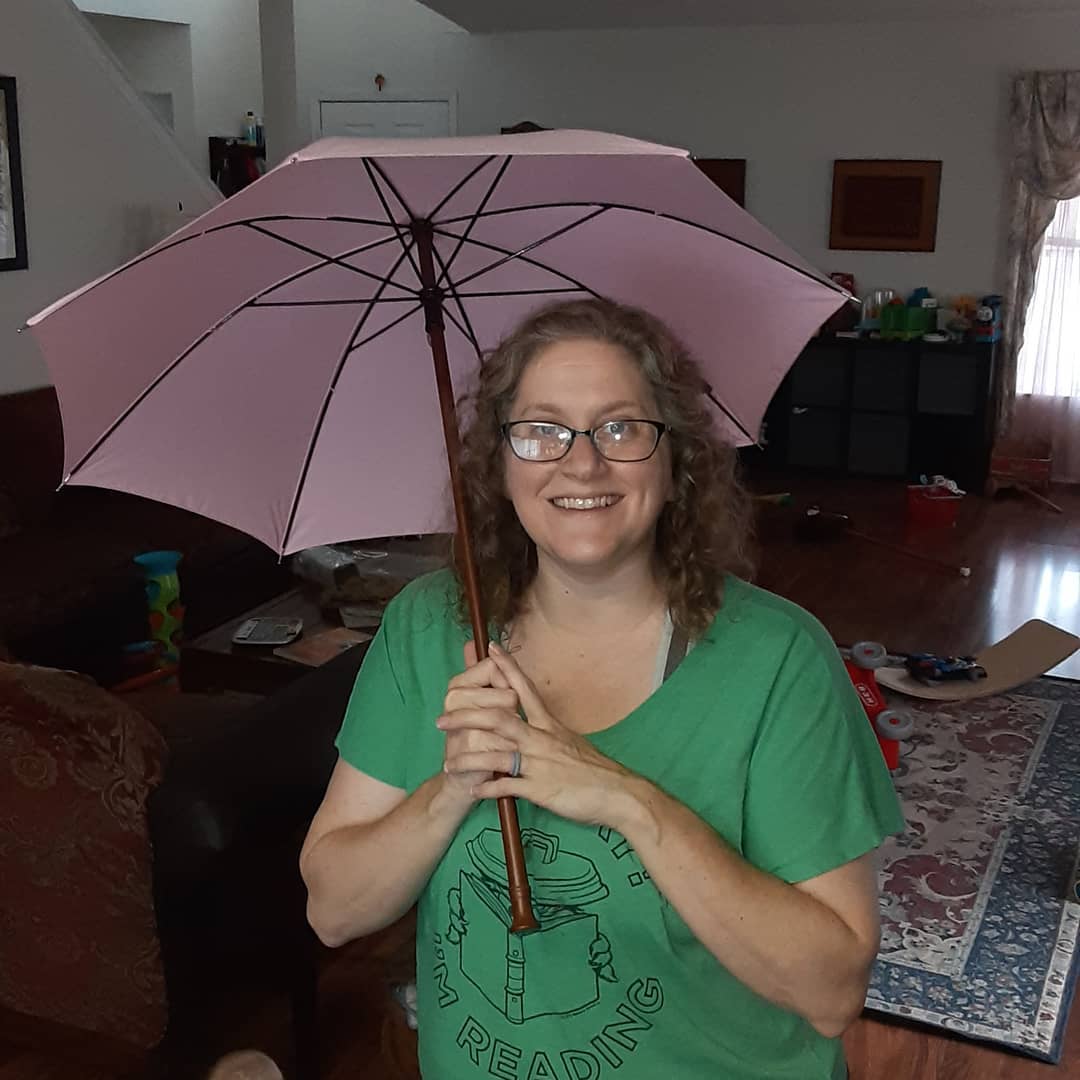 A key component in industry research is the ability to compare companies against their competitors. One tool in making this comparison is the North American Industry Classification System (NAICS) coding system which "is the standard used by Federal statistical agencies in classifying business establishments for the purpose of collecting, analyzing, and publishing statistical data related to the U.S. business economy." The NAICS coding standard is used by many business research sources to organize industry information and identify the business areas in which individual companies operate.The US, Canadian, and Mexican governments jointly created and adopted the North American Industry Classification System in 1997.

Prior to NAICS, US federal agencies used the four-digit Standard Industrial Classification (SIC) coding system. As the business world changed and became less focused on manufacturing, the SIC system became too limited. NAICS codes were designed to be more descriptive and include emerging industries. However, some older publications may still refer to SIC codes. 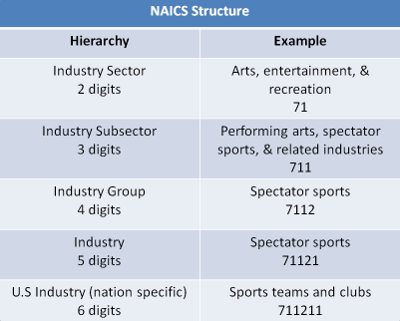