Sources to locate literature criticism and conduct other literary research 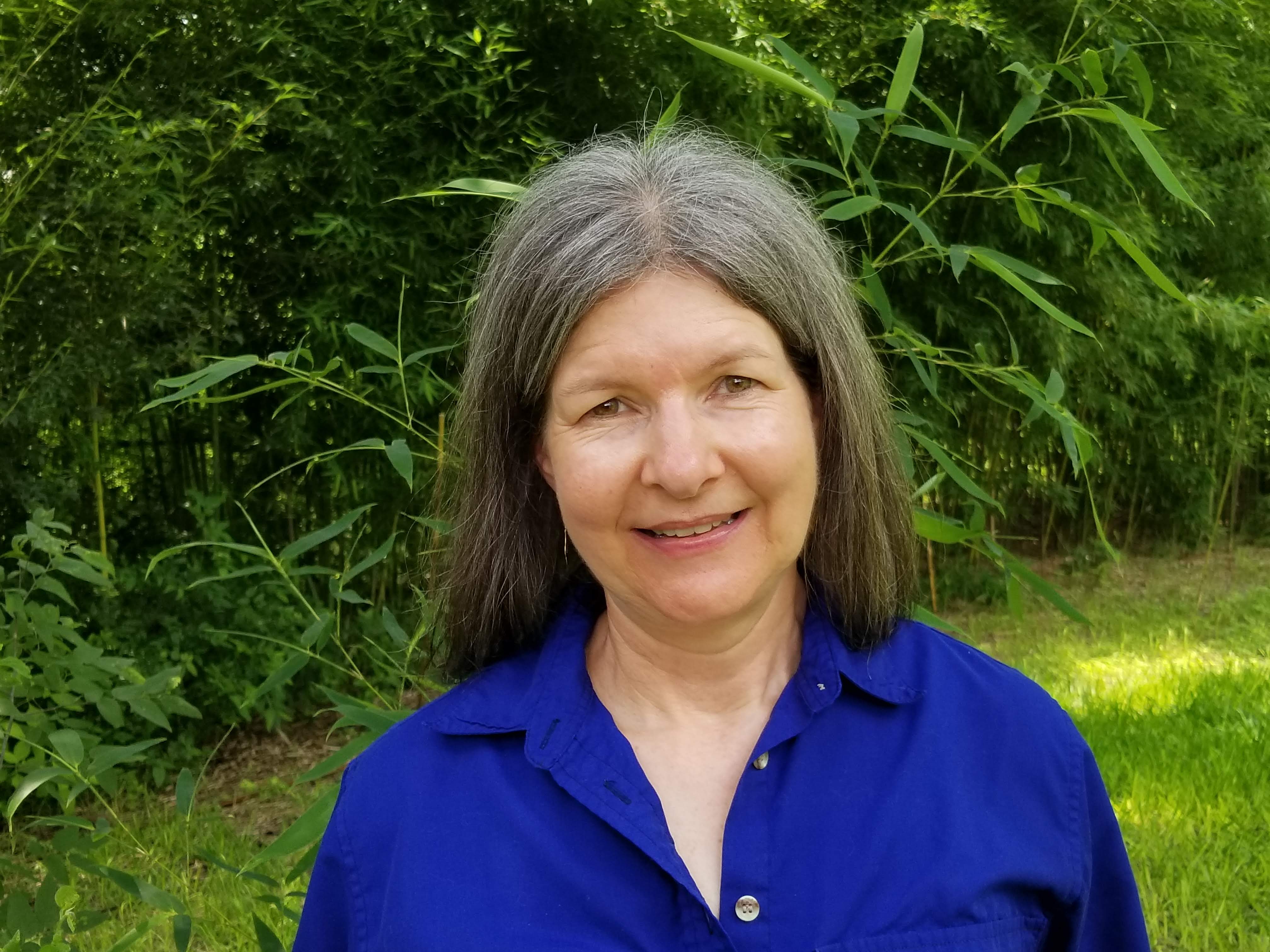 The following literature series are searchable and accessible through the library's subscription to Gale eBooks (formerly Gale Virtual Reference Library):