Resources in support of a symposium at St. Mary's University which seeks to address the recent passage of the Texas State Board of Education's Mexican American Studies Ethnic Studies course at the secondary levels. 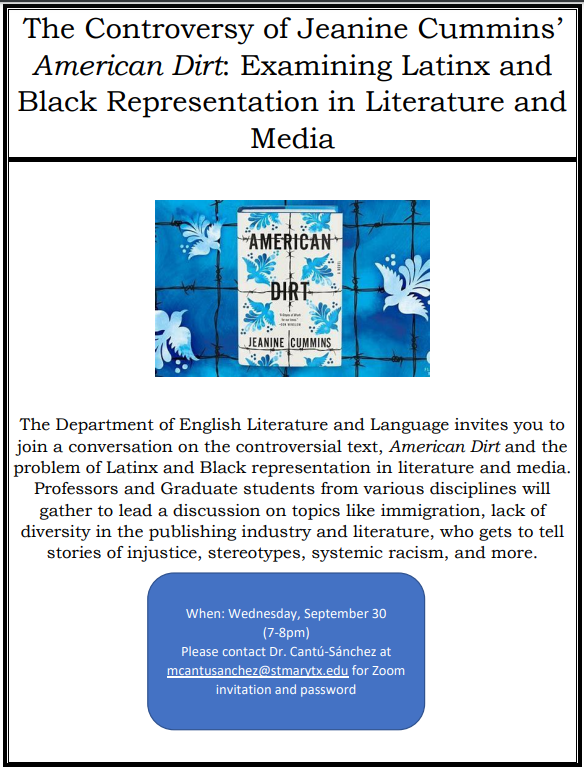 Recording of The Controversy of American Dirt Panel Discussion - September 30, 2020 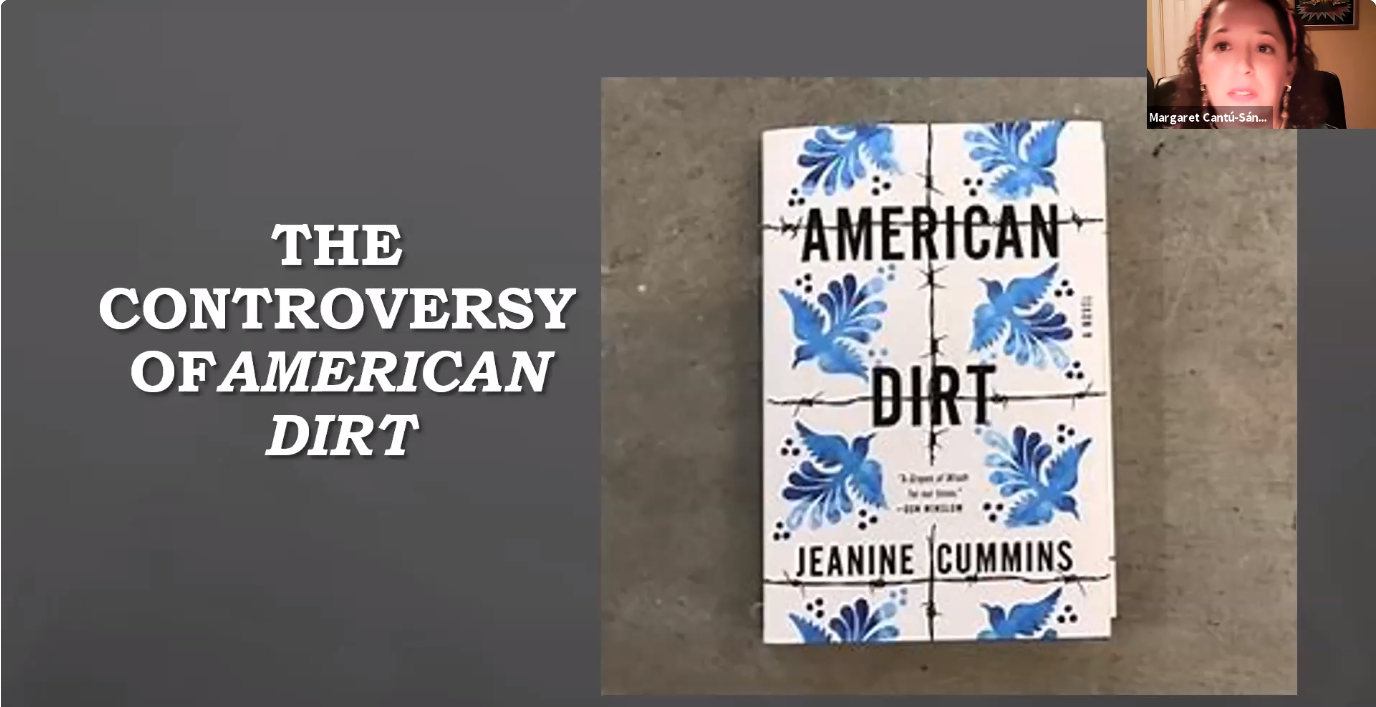 Click on the image above to view the recording. 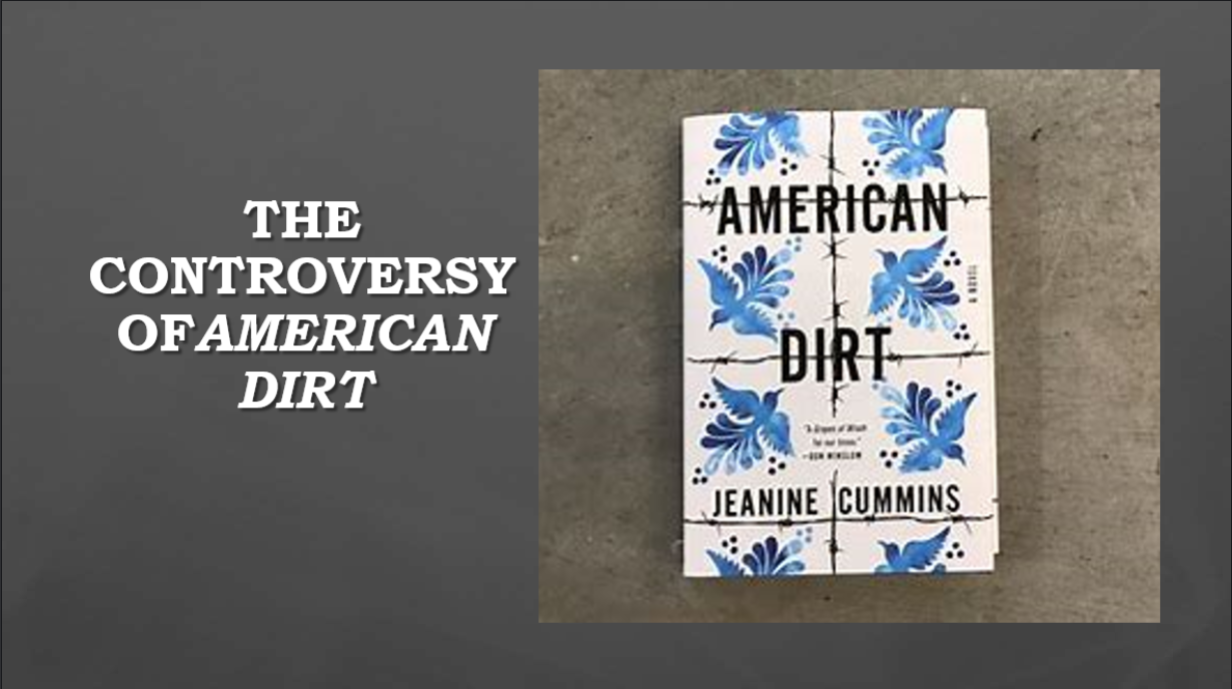 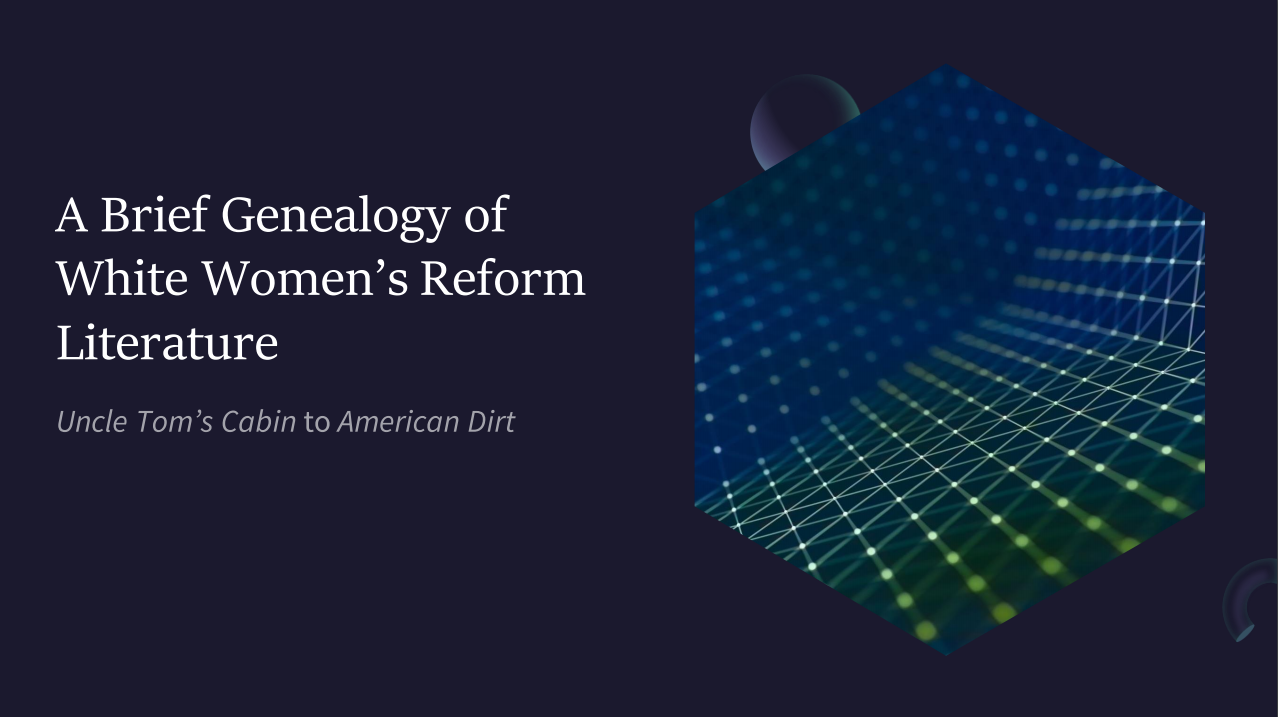 In the acknowledgements of American Dirt, Jeanine Cummins recommends the writings of Luis Alberto Urrea, Oscar Martinez, Sonia Nazario, Jennifer Clement, Aida Silva Hernandez, Rafael Alarcon, Valeria Luiselli, and Reyna Grande. Below are books by Latinx authors suggested by our panelists, as well as by these articles:

VanDenburgh, Barbara. "8 books by Latin American authors to read instead of, or in addition to, ‘American Dirt.’" USA Today (January 30, 2020).