Resources for individuals who want to better educate themselves, reach awareness regarding systemic racism, discover sources to help become better allies, and engage in social justice practices in our various societal institutions whether they are busines 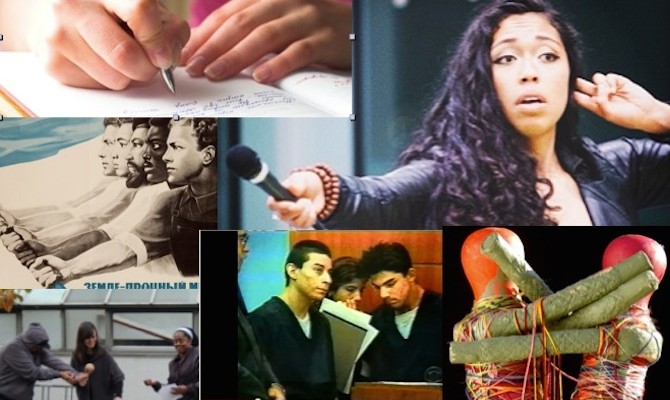 The Racial Equity Tools "site offers tools, research, tips, curricula and ideas for people who want to increase their own understanding and to help those working toward justice at every level – in systems, organizations, communities and the culture at large." 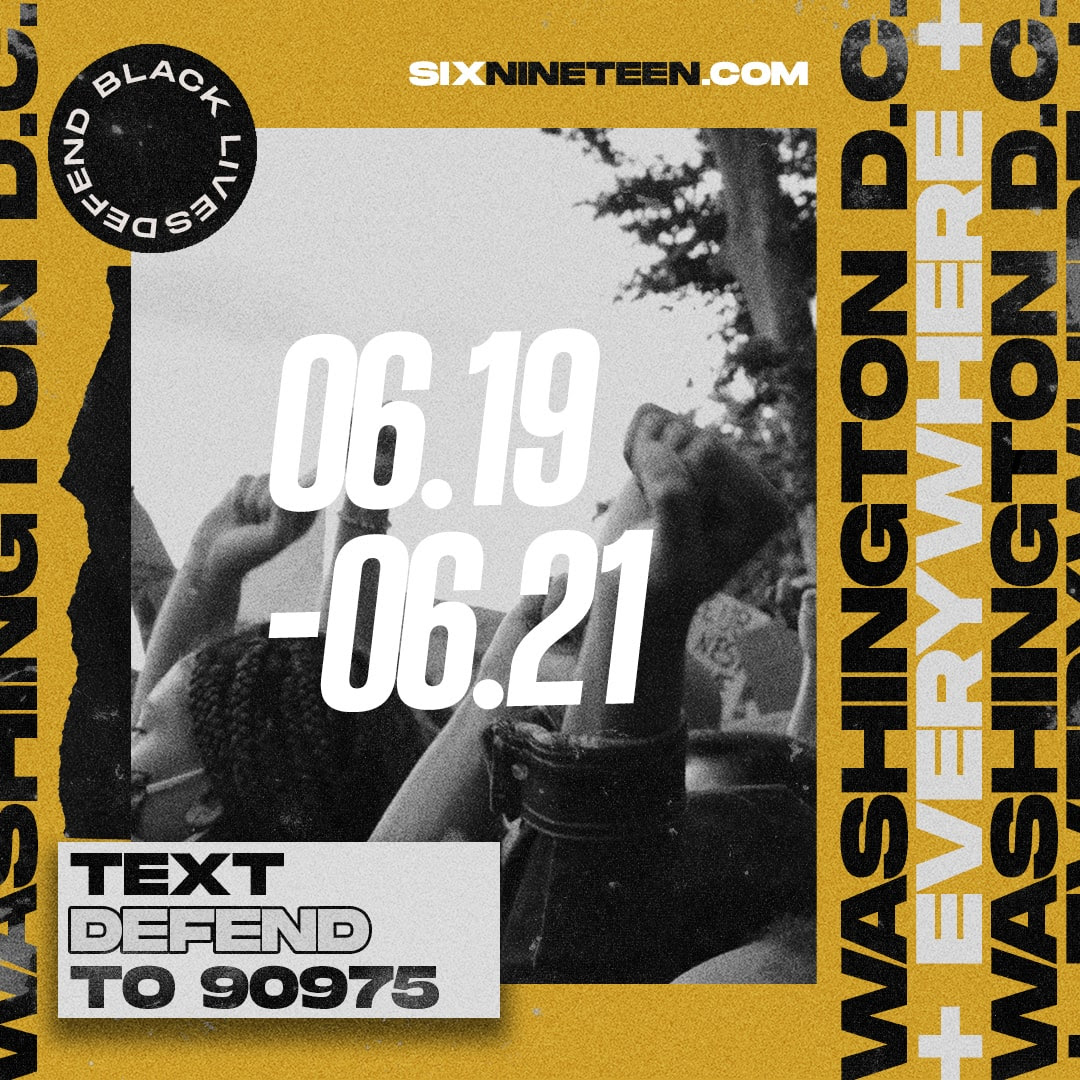 The Movement for Black Lives is an ecosystem of individuals and organizations creating a shared vision and policy agenda to win rights, recognition, and resources for Black people. In doing so, the movement makes it possible for us, and therefore everyone, to live healthy and fruitful lives.