guide that describes major aspects of the Census, links to key online sources, and highlights print collections in the Blume Library 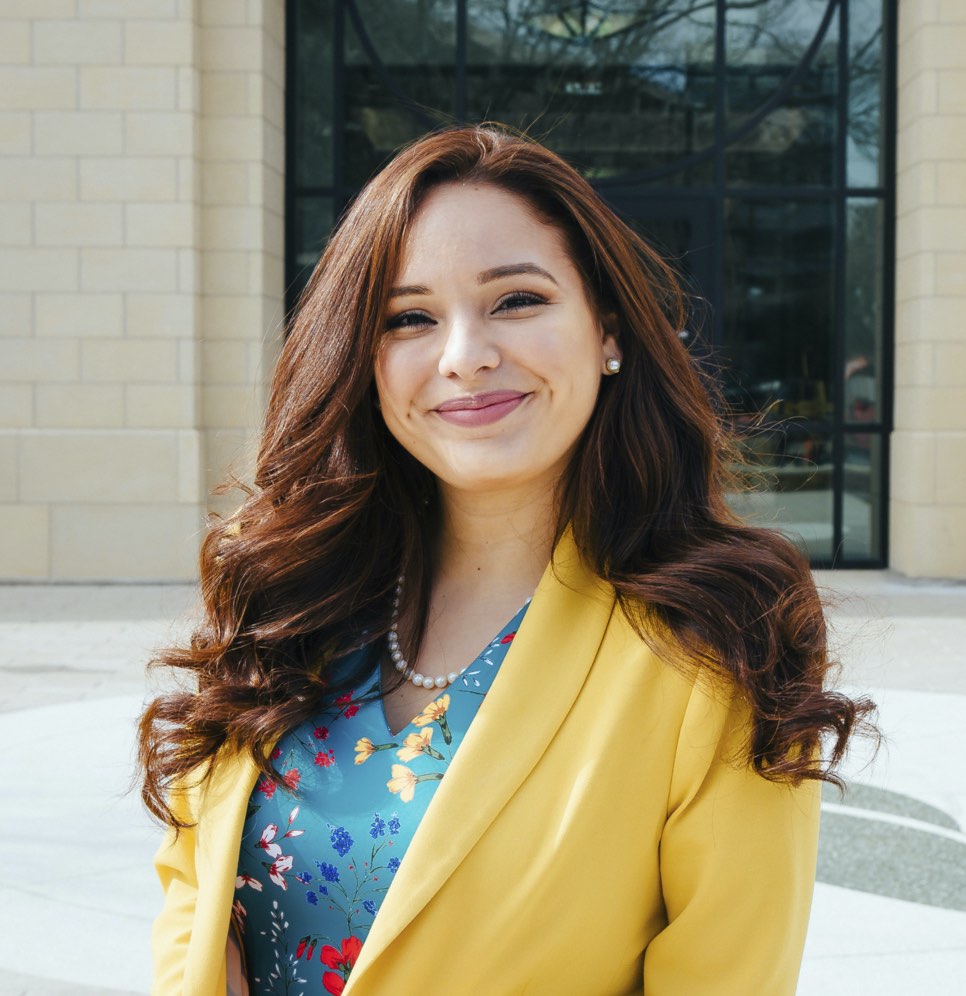 This guide was originally developed by retired librarian Kathy Amen.

The Census Bureau collects a wide variety of information, including demographics, economic information, government employment data, and more. Major online materials, and those found in the Blume Library, are describes in this guide.

The decennial Census, obtained from questionnaire administered every 10 years, is meant ot count the full United States population.  The decennial Census is important source of demographic data.  You will find information on the current and historic Census in this guide as well as other Census publications. 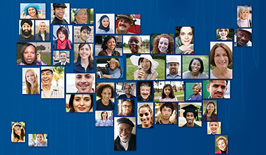 Location of the Publications in the Library

The Blume Library no longer receives tangible publications. However, the Library has older Census information in print or on CDs/DVDs.

Paper publications will be found in Superintendent of Documents (SuDoc) classification order on the Blume Library's 2nd floor. Microfiche is located in cabinets on the west wall of the 2nd Floor. Census CDs/DVDs are housed in the Blume Library office, in the Government Information area, are listed on reserve in the Library Catalog, and must be requested at the Circulation Counter. The general classification for Census Bureau materials is C 3.

Members of the general public are welcome to use any of these materials in the Blume Library.

Data at Census.gov is available in a variety of formats. Much basic information is provided on webpages, through drop-down menus, and via dynamically-generated databases, maps, and more interface. Some extensive files are available for download in spreadsheet or PDF format. Electronic versions of publications, such as documentation and historical reports, are usually in PDF format.

Census data is not available instantly 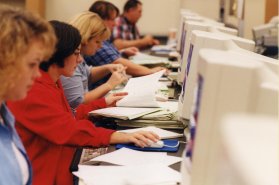 As required by the Constitution, the Census Bureau conducts a complete count of residents of the U.S. every ten years. Simple counts of people in states and areas must be available by the beginning of the year following the Census because this data is used to apportion Congressional seats. Other data, such as income, education, etc., usually takes a few years to become available. This detailed data, giving social and economic characteristics of the population of small geographical areas, is usually not available until at least three years after the Census was taken.

past Censuses, general population counts were published for places as small as 1,000 people. But poverty status figures were given only for places as small as 2,500. Detailed cross-tabulations of poverty status and educational level may only be given for large (more than 250,000) cities. Thus, two parameters are important when selecting a Census report to study: the kind of statistics one needs, and the geographical area of interest. For more information on Census geography, see the Geography page.

Not all data is created equal, and some isn't created at all

Information contained in the Census volumes is collected from questionnaire responses. Some basic information (e.g.: age, sex, race) is obtained from all residents, whereas other, more detailed questions (e.g.: income, education, employment status) are only asked of a sample. And some questions are not asked at all, (for example, "what is your religion?") which means that no data on these subjects is available from the Census Bureau. For more information on the importance of Census methodology, see the Comparability page.

Tutorials & Guides to the Census

These videos and written tools are designed to help users with Census data.

From the U.S. Census Bureau

Library Guides to the Census

The State Data Center system is a partnership between the Census Bureau and the various states and US territories. They provide local contacts for data of particular interest to their states and regions.

There are 29 open Federal Research Data Centers. In Texas, Texas A&M at College Station is the primary RDC and host a TXRDC consortium that includes several Texas universities.

The data making up these compilations comes from decennial Censuses, other Census surveys, and other sources. Some sources cite the originating statistics which can be a good way to find additional data.

The Blume Library ceased receiving new tangible government documents in Spring 2016.  Library employees withdrew a large numbers of tangible documents during the previous year. Most of these documents are available online from the Census Bureau.